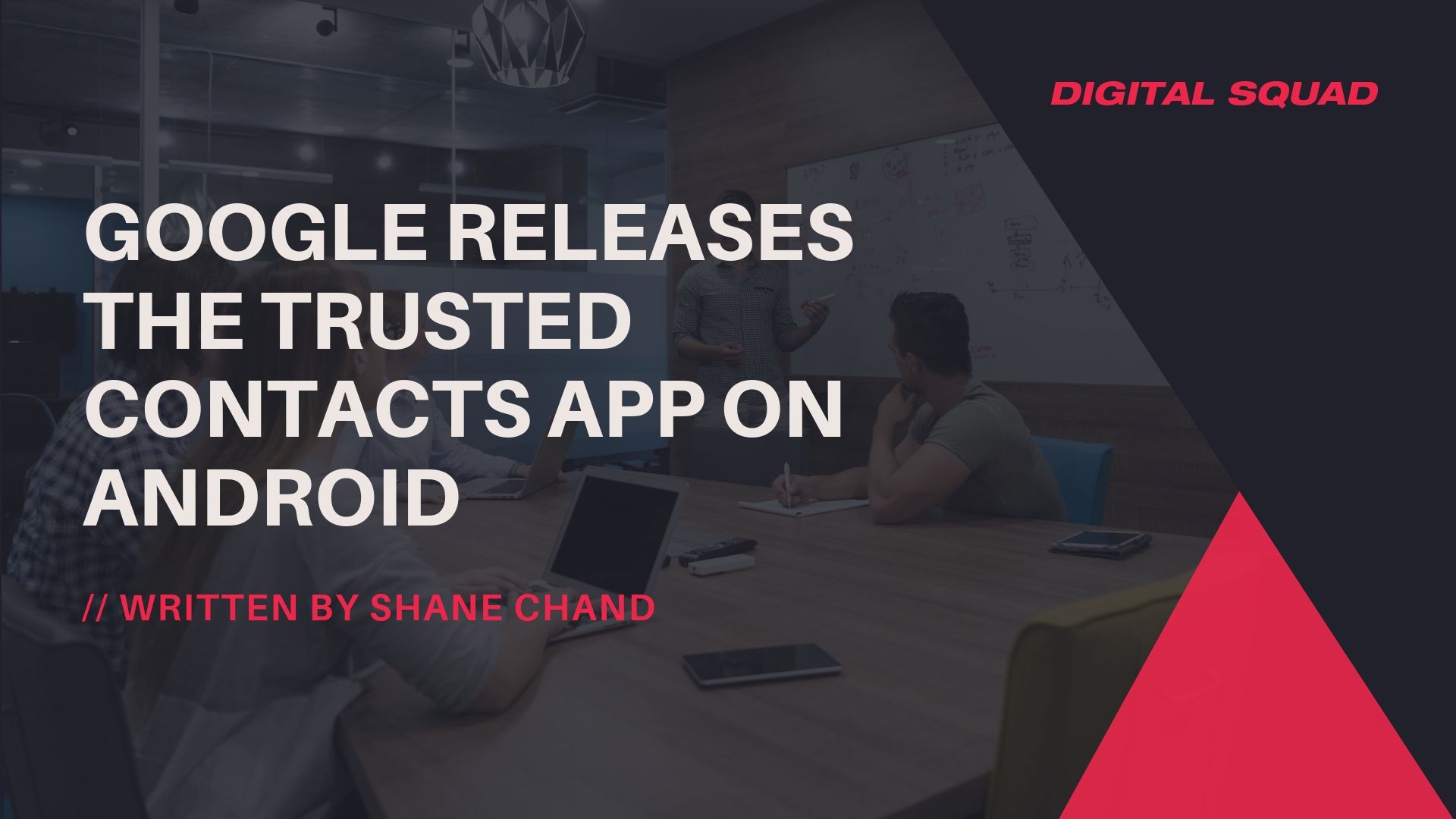 Google has released a new app called Trusted Contacts which is personal safety app for Android. The app is more meant to be used in emergency situations. When you first sign into the app you are asked to mark some of your close friends and family members as trusted contacts. Once this is done you will be able to send your location or ask for theirs.

The app is built around the emergency use case. This can mean any number of scenarios such as getting stuck during extreme weather or could be a simple as not feeling like you are in safe. What makes the use case most apparent is how you are asked to share your location by one of your trusted contacts. 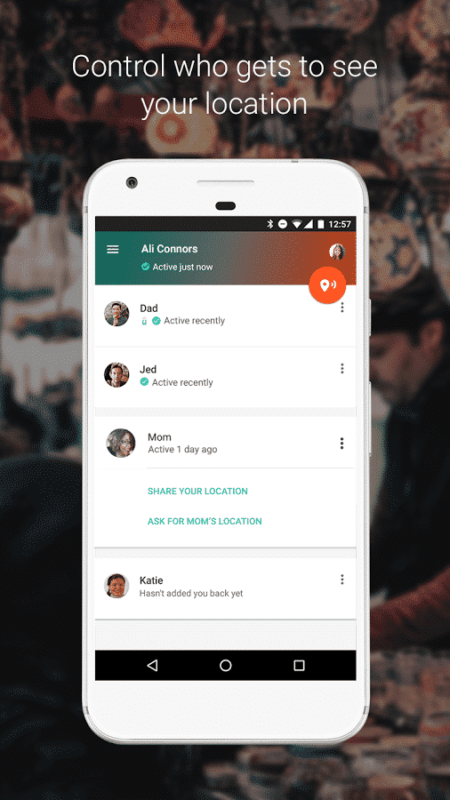 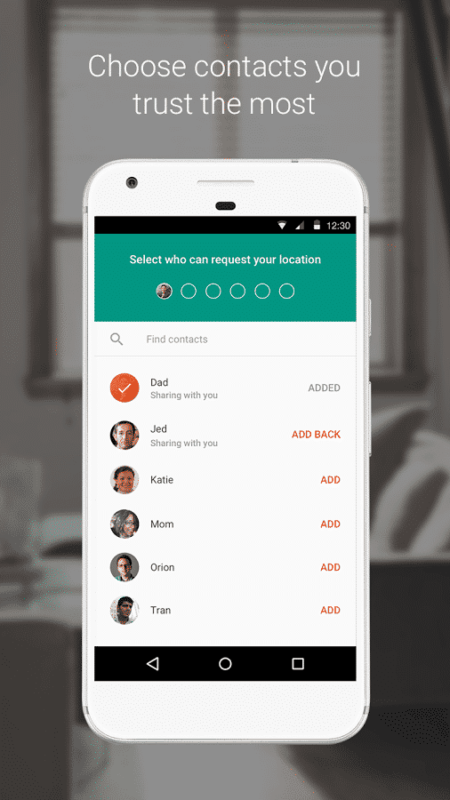 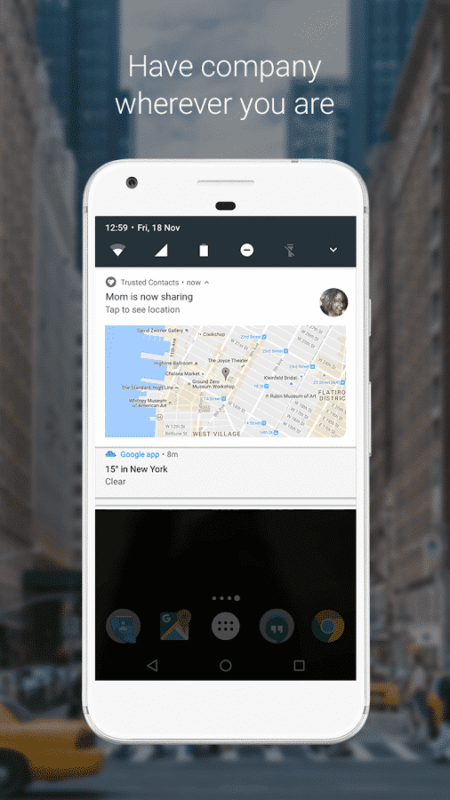 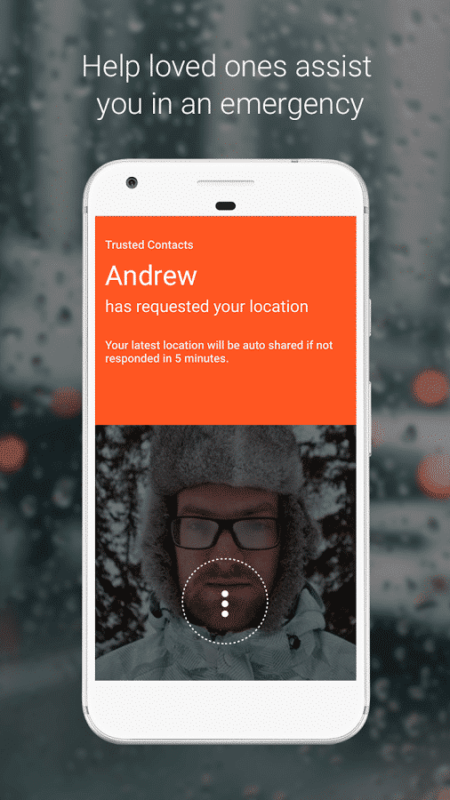 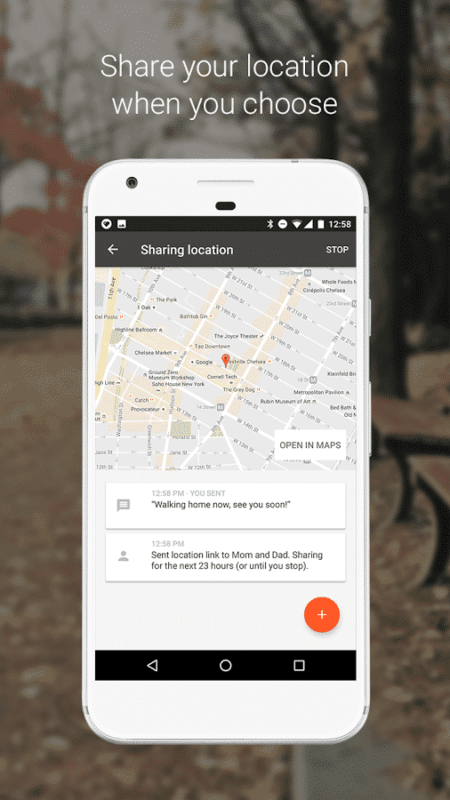 In fact, when this happens a full-screen pop up will appear showing your location and you’ll have 5 minutes to respond otherwise your location will be shared automatically. This acts as a classic dead man’s switch so no matter what happens your location is shared even if you can’t initiate it yourself.

The goal of this is if you aren’t able to use your phone, your contact will still be able to locate you. Some of this functionality has been available in various forms from Google Latitude which was a part of Google maps to its next incarnation which was integrated into Google+.

When Google began deemphasizing G+ making that same functionality available in a separate app made a lot of sense but in the long run I hope Google considers integrating the Trusted App functionality into Android itself.

This would make the functionality default for people when they first sign in to their Android smartphone for the very first time. Once your contacts are synced to your phone you can name the trusted contacts which would make it more accessible over time.

Google’s shift towards mobile isn’t something that isn’t just geared towards SEO but their general stance on the web. While this app isn’t SEO-related, some of the base functionality has existed as part of Google Maps and on Google Plus. What Google’s Trusted Contacts app does is returns that functionality and focuses it on Android where it can help those who may need it the most.

As an app Trusted Contacts it is simple, it probably wouldn’t be something you open except on those rare occasions and I think Google hopes you never have to. Trusted Contacts is available on Android as a separate app download from the Google Play store but there was no information of if or when an iOS version will be coming.

How to Create Content for Each Step of the Sales Funnel