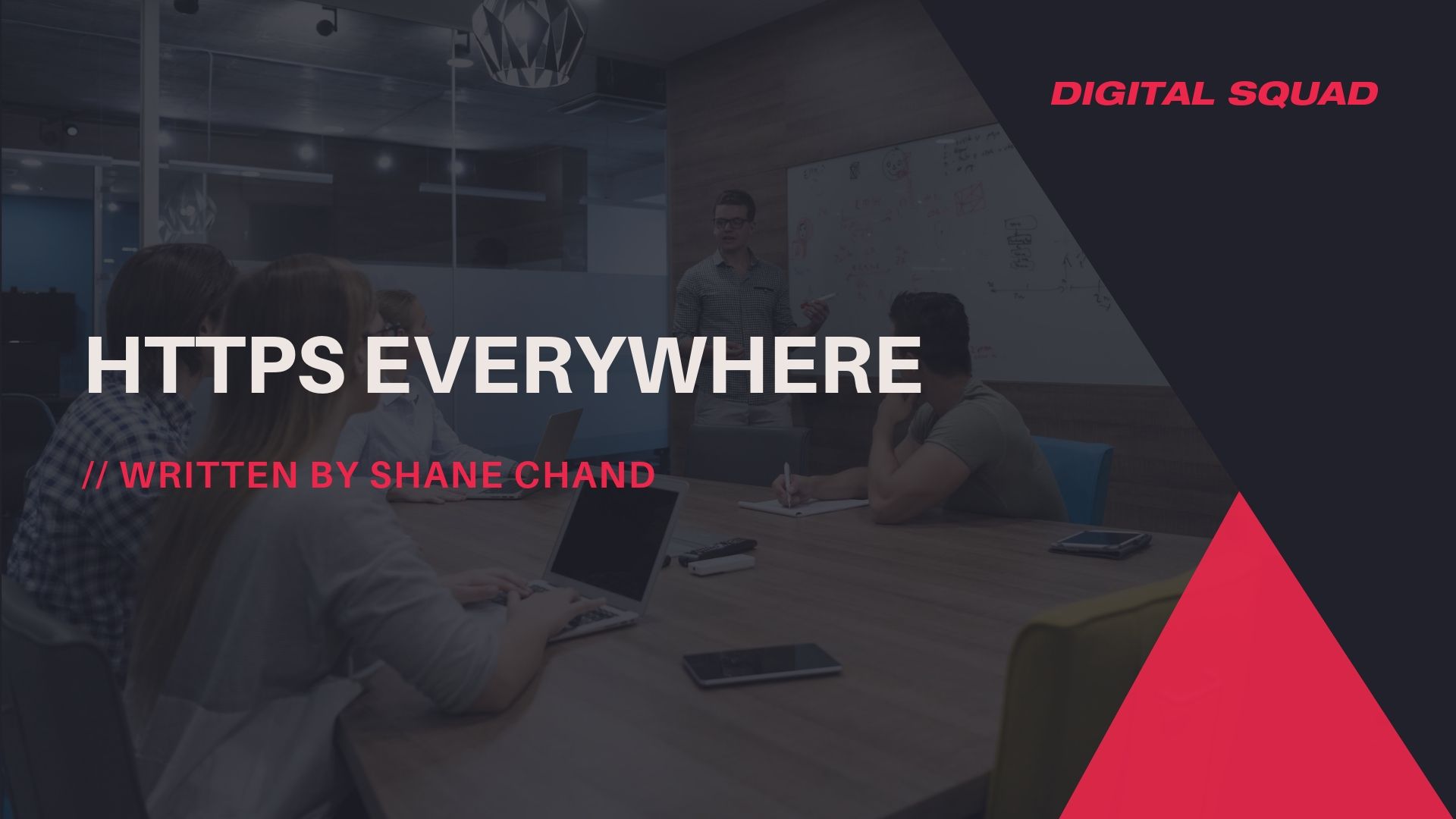 Your online world starts with HTTP aka hypertext transfer protocol. It is the base protocol that the Internet is built on. With HTTPS being encrypted within either transport layer security or secure sockets layer.

Whenever your device sends an unencrypted HTTP request, it reveals something about what you are doing, and it is now common for those requests to be intercepted by hackers because of how prevalent web browsing has become.

Even if what you are doing online is benign, experts say you should always use HTTPS to provide an extra layer of security against your traffic from being intercepted.

Dr Federico Simonetti, the Founder and CTO of Extenua Inc. in an article for the Digital Guardian, says that even with HTTPS “accessibility from anywhere” means that even that isn’t enough to keep your data safe, but it is a start.

Let’s Encrypt has a goal of getting the web to 100% HTTPS and in their last update on June 22, 2016, they had over 5 million certificates since they launched at the end of 2015 and of those, 3.8 million were active with their active certificates covering over 7 million unique domains.

So the reason it has exploded in recent months according to Let’s Encrypt has been in part its been the large scale deployments by the likes of WordPress, Shopify and Bitly among others.

According to Google Chrome Desktop users in an article by ZDNet spend 75 percent of their browser time using HTTPS. This is a trend that Let’s Encrypt has also seen over the last year.

Chrome’s team in charge of browser security see that in the not so distant future. Although the dramatic rise in the use of HTTPS is encouraging Liam Tung’s article states that figures from Google show that only one-third of the world’s top 100 sites have HTTPS enabled by default which needs to happen to get the percentage of people using HTTPS to climb higher.

The reason to use HTTPS is simple, to provide another layer of security against the threat of hacking. With the rapid growth of data being created and transferred across the Internet, the need for encryption has never been greater. According to the breach level index 3,724,262 data records are lost or stolen every day which amounts to 155,178 disappearing every hour.

So while HTTPS isn’t a silver bullet that’s going to stop data breaches from happening it does help to make your browsing more secure so that would be hackers will have a harder time of seeing what you are doing which is better for everyone.

How to Create Content for Each Step of the Sales Funnel